Sign up for our Newsletter to receive work updates & latest news!

Daily Bread was ideated to provide a service to collect food scraps and find ways to fight waste. By utilizing all parts of the Food Hierarchy Pyramid, we hope to feed those in need, and also eliminating perishables from our landfills. If scraps cannot be consumed, food can be used to recover energy. Using composting as a last resort, we can help eliminate food waste by helping our world become more efficient. Partnering with local charities, farmers, and industries, Daily Bread lends a helping hand to the community.

TLDR; Food waste is a worldwide problem, and there is a place for organizations like Daily Bread to help. I posted a survey to Reddit and social media to gage interest, habits, and form personas. The largest contributor of food waste, grocery stores, are paired with local charities to donate food. Grocery stores get tax deductions, and charities get much needed support. Utilizing positive reinforcement, a gamification impact dashboard visualizes the positive change made to encourage more The language was confusing in testing, but tested much better after iterations.

Food for thought: 1 head of lettuce takes 25 years to decompose in a landfill. When restricted of oxygen, food releases methane into the atmosphere. Annually, ​1⁄3 of food we produce, 1 ​1⁄3 billion tons, goes to waste. With 1 in 7 people starving, reducing food waste could help end world hunger.

What?  Food waste is a worldwide problem. Food production causes deforestation, methane release, water extraction, habitat and biodiversity loss. If 1/3 of food produced is never eaten; this causes detrimental environment and social impact.
‍
Where?  Food waste happens around the world. Asia, Europe, and the United States rank the highest in food waste.
‍
Who?  Though food waste occurs throughout the entire food production process,  grocery stores prove to be the most responsible for majority of food and produce waste.
‍
When?  There are numerous ways in which food is thrown away. From user surveys,  I found of 43 of 55 interviewees throw out food because it’s expired or doesn't pass "the smell test." Majority of which throw out produce and grains.
‍
Why?  Expiration dates, created by the FDA, are to advocate the best quality and freshness of food. Grocery stores are requires to throw out expired items.  This does not necessarily mean it’s unsafe to eat. Many do not know this and throw away food items based on the printed date on the package.

Competitive audits showed similarities in limited education resources and website layout. It was also clear that many companies concentrate on only one area of the Food Recovery Hierarchy.

Surveys and interviews were conducted to collect information  about potential user’s needs and factors that influence their decisions regarding food waste. Results gave metrics about user’s food habits, when they decide to throw away items, and where they would like to see leftovers or food waste used. Surveys helped me identify my potential users, frustrations, and needs.

‍
It’s inevitable. Waste happens at every stage of distribution between farm and table and landfill.

Grocery stores are the apex of power in our food system. An estimated 43 billion pounds of food is thrown away by supermarkets every year. Thinking about possible solutions to this worldly issue, I was drawn to connecting grocery stores, the main contributor of food waste, to nonprofits serving those in need.

Daily Bread, a web-based online service, solves crucial issues in food wastefulness. By utilizing all the levels in the Food Recovery Hierarchy, Daily Bread steps toward a solution that can help reduce hunger and support the environment. Using the landfill as a last resort, we can find ways to save money and produce, while sustaining a better world.

By targeting local grocery chains first, we will be able to feed those in need, use scraps to nourish our environment, and minimize the detriment food waste problem.

Ideally, Daily Bread would be used to bridge the food that did not sell from grocery stores to charities in need. I developed personas to help keep these kinds of decision-making users in mind when building the product:

Through user interviews, I found that users needed an intuitive and simple way to schedule a pick up or delivery.

To raise awareness of the negative effects of food waste, users wanted more education and resources. Through tools that help to combat wastefulness and informative news, users can take the initiative to reduce waste.

Humans naturally have reward-motivated behavior; measuring and showing their personal successes and impact is a great way for users to get motivated to do more to fight food waste.

Based on research, I found that users in the nonprofit and grocer roles were more likely to use a desktop in an office. I created some agile website, lo-fi prototypes to test functionality and overall intuitiveness. The initial layout was based from what worked and what's familiar from competitors.

Users tested through the functionality of the prototypes following the flow of the grocer and nonprofit persona going through the flow from setting up an account to scheduling a pick up or delivery. Users had minor difficulties with broken links as well as finding the difference between “Home” and “Dashboard.” Users tested better with changing from “Dashboard” to “Account.”

Moving forward with Daily Bread, I would like to extend the pick up services to restaurants, offices, events, and eventually the general public. Beyond extending the pick up service, I would also like to incorporate an on-boarding for drivers to volunteer to pick up and make deliveries.

Although there was a short timeline for this project, I am pleased to learn that by making small changes, we are able to yield huge impacts. I certainly am more mindful when throwing out food and try to find ways to use all of it (usually by eating all of it). This case study was a great opportunity to explore solutions to counter food waste. 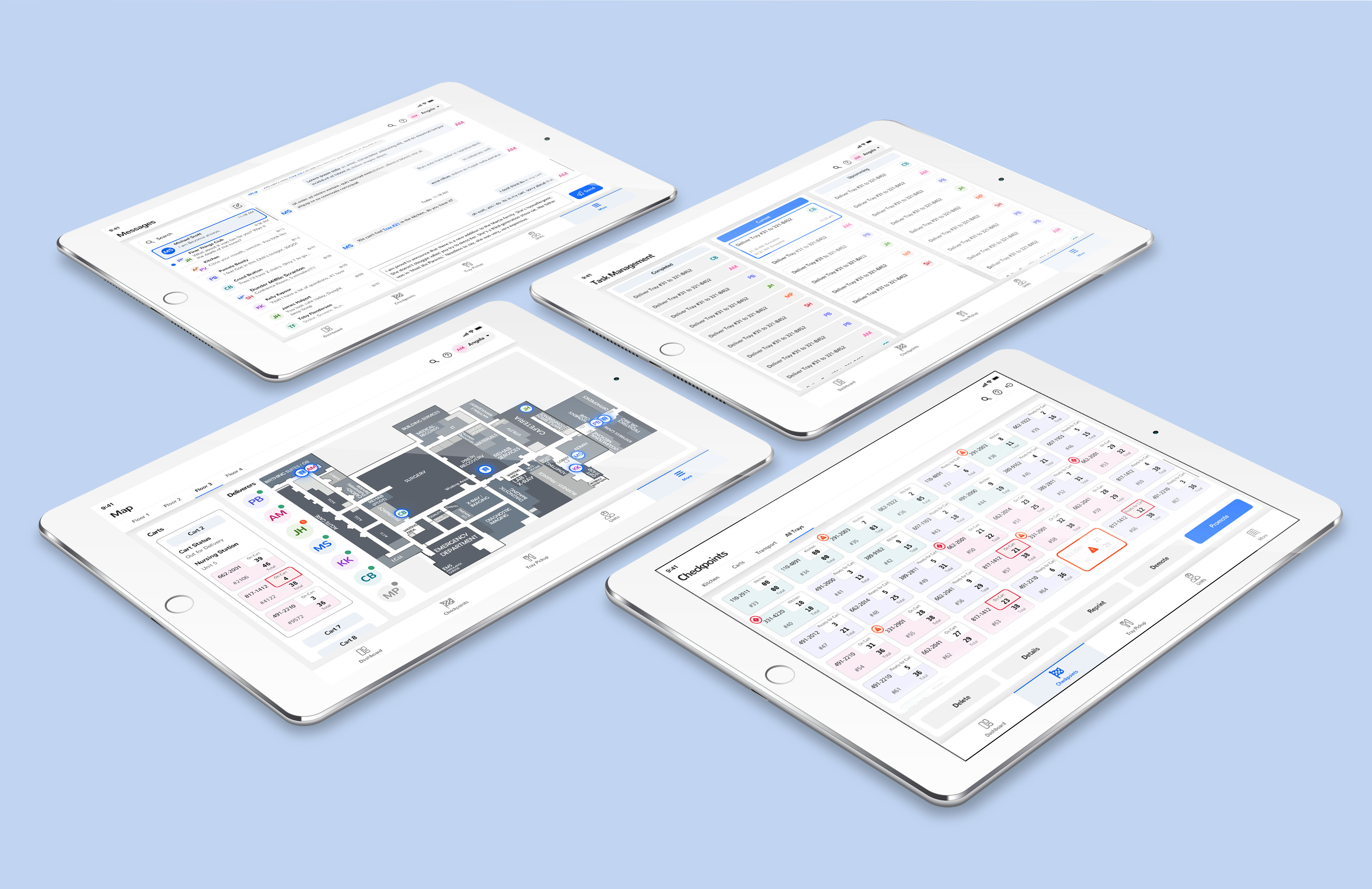 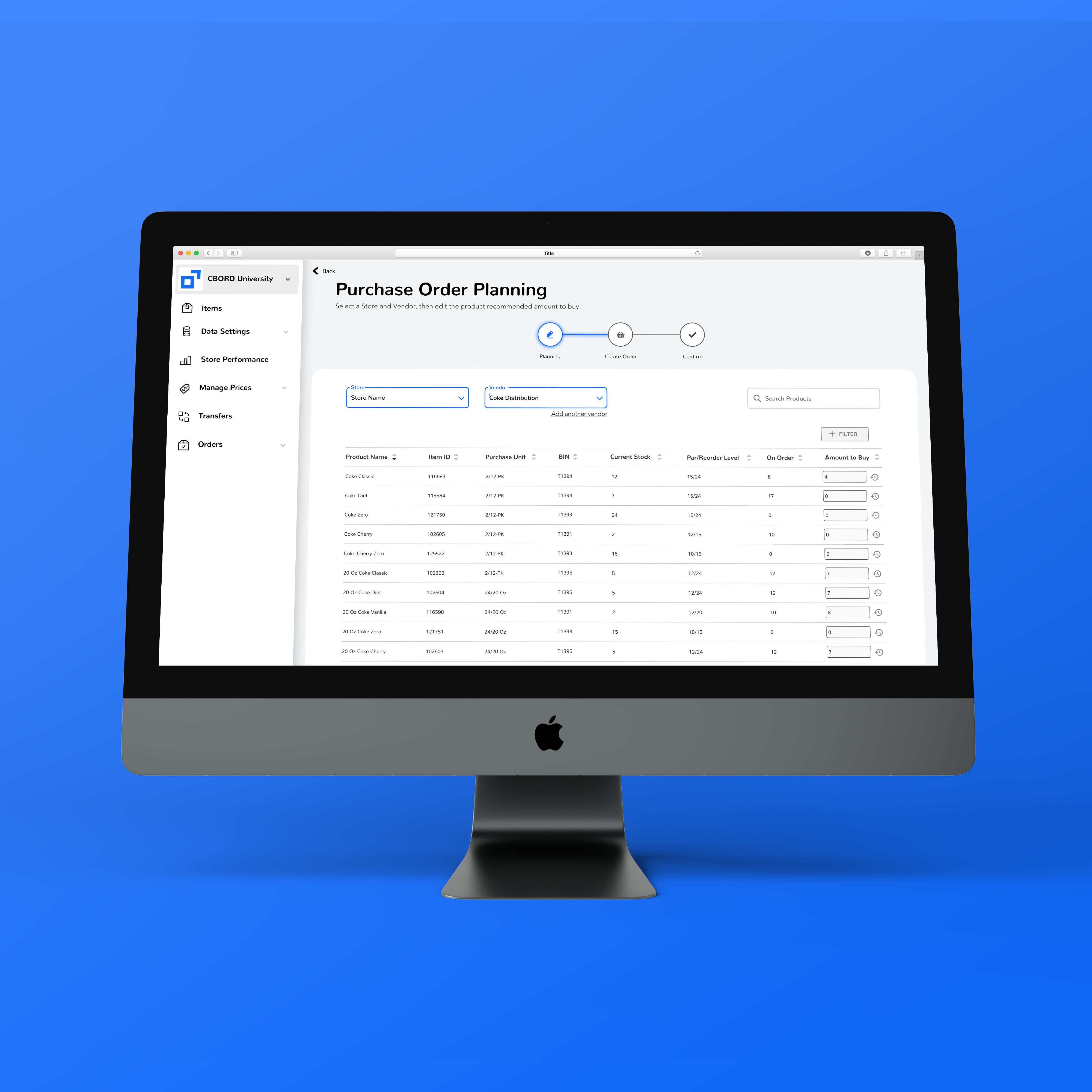 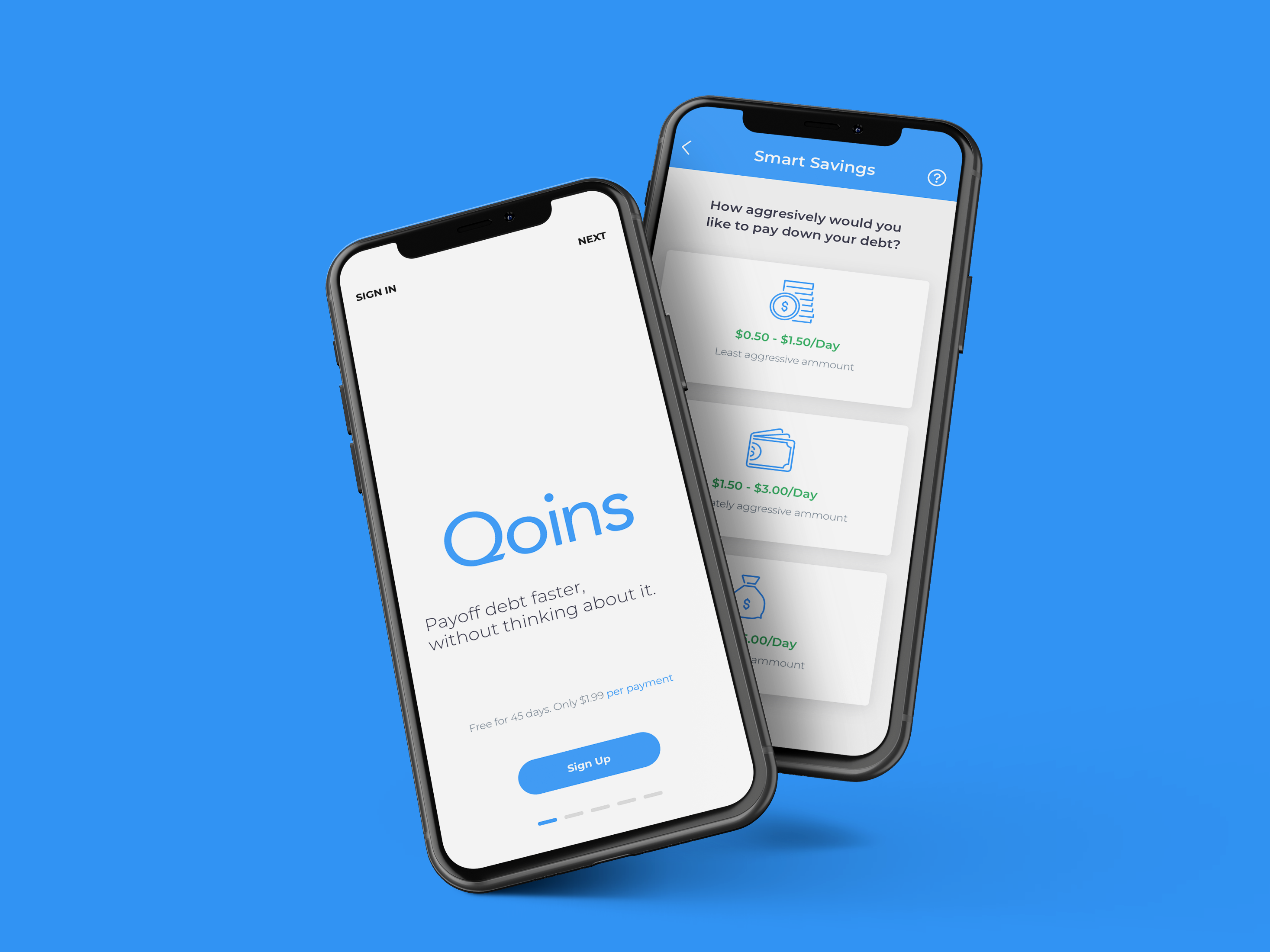 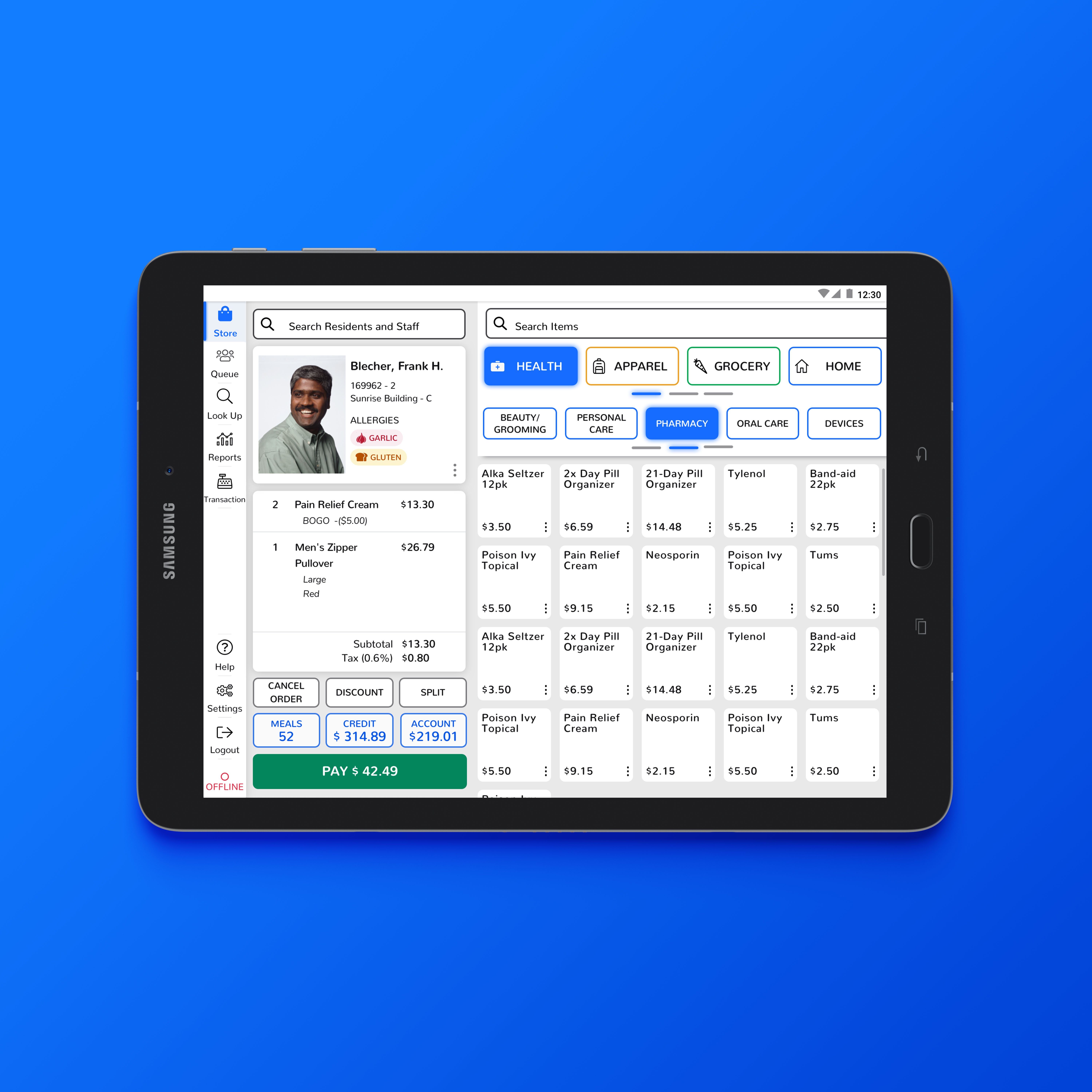 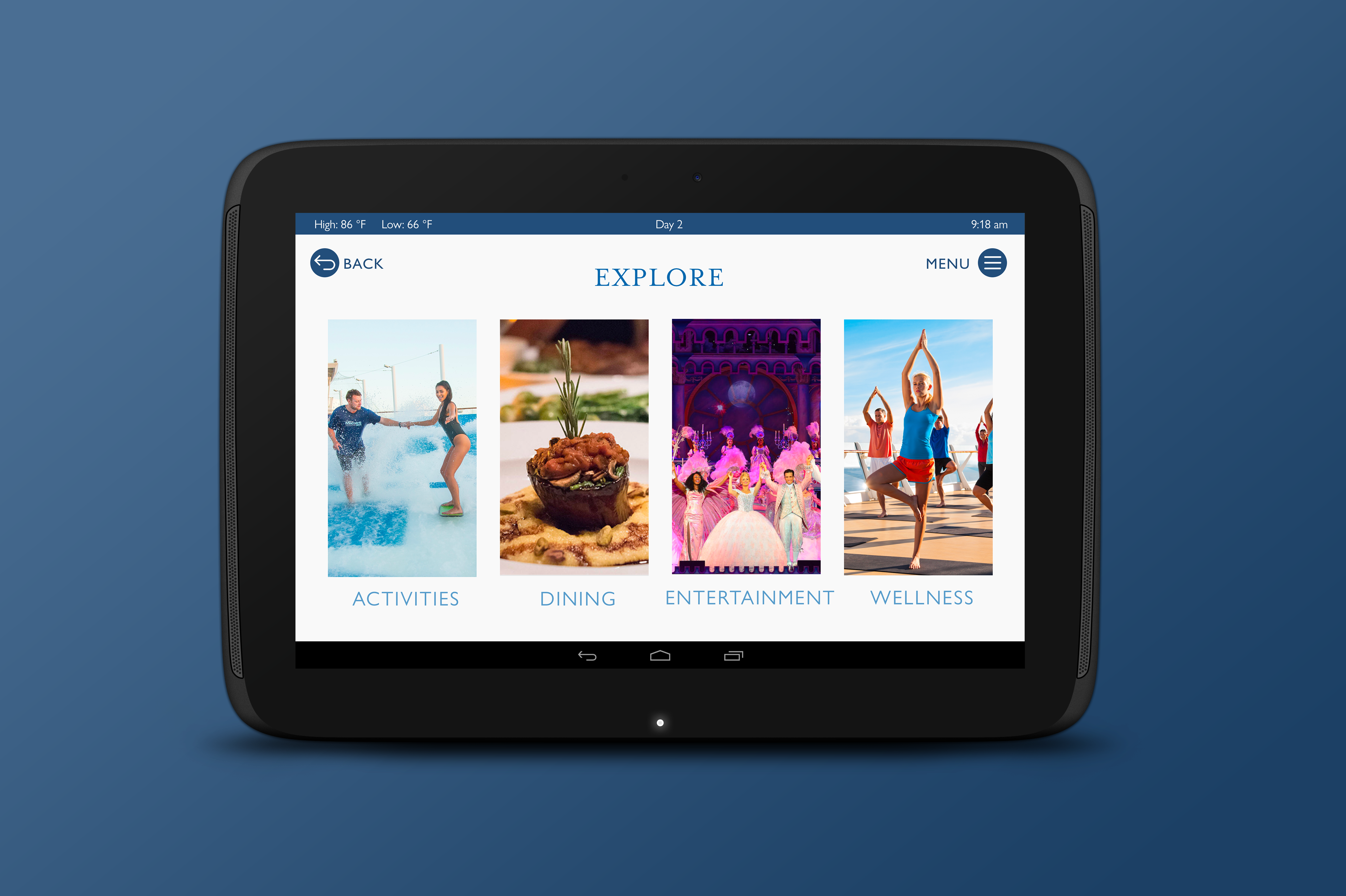